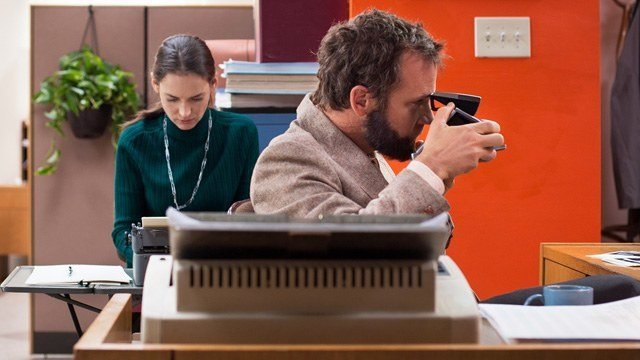 Is free will real or just an illusion?

Yale University, 1961; Stanley Milgram designs a psychology experiment in which people think they’re delivering electric shocks to an affable stranger strapped into a chair in another room. Subjects are told it’s about memory, but the experiment is really about conformity, conscience, and free will. Milgram is trying to test people’s tendency to comply with authority.

What would you do? is an underlying question in Milgram’s research. EXPERIMENTER aims to show how Milgram’s conscience and creative spirit continue to be resonant, poignant, and inspirational over 50 years later. 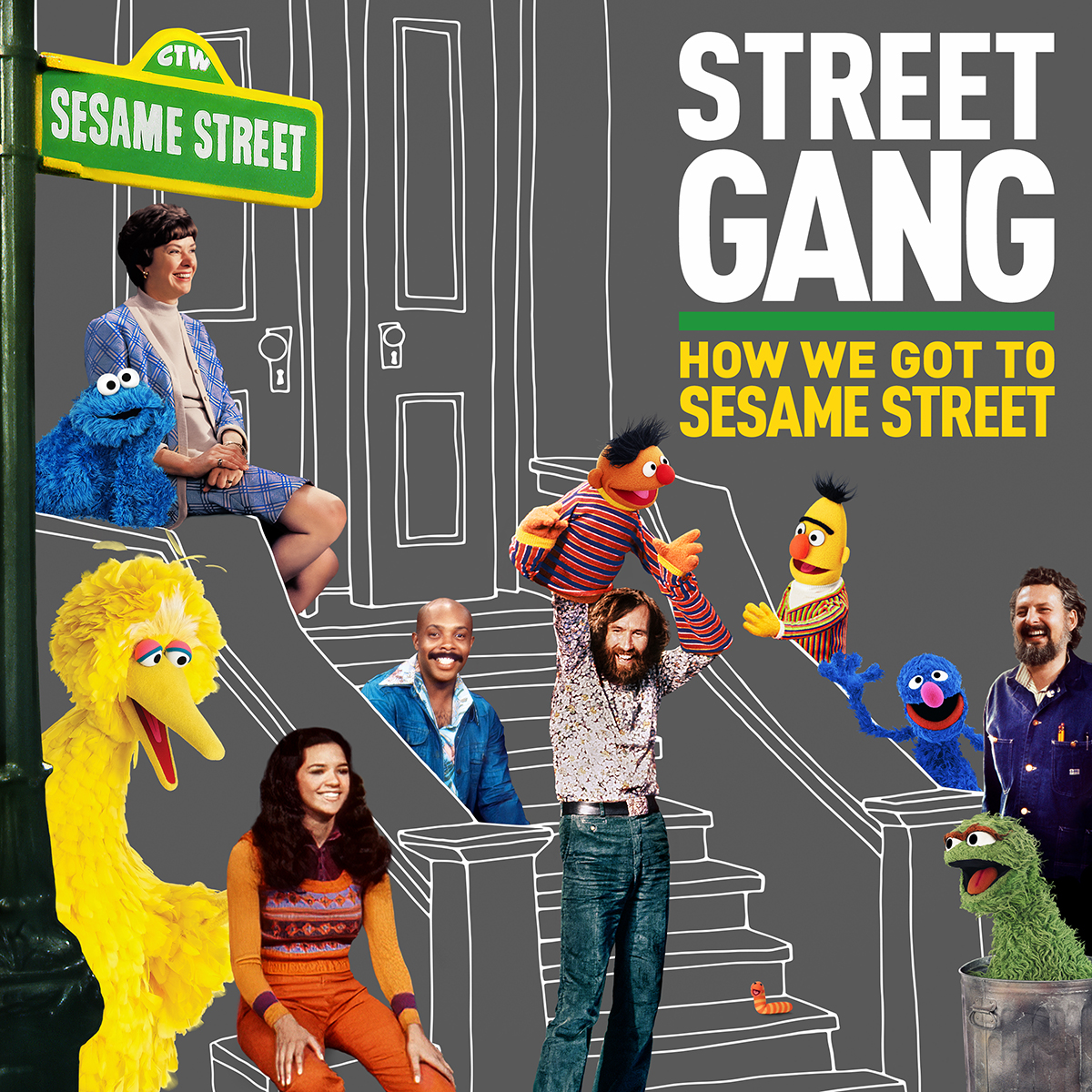